“Hey, pass me the fan head,” Alero said. She was kneeling over a box, trying to figure out how to squeeze things in.

Femi lifted it off its body and handed it to her. He was sitting on her couch, beside her.

“Are you sure you will be okay?” Alero shouted from inside her room

“I’ll be fine Alero.” Femi had successfully gotten all her things into her box. He looked up at the bottle of alcohol on her cleared desk.

Alero dragged a box out “All done.” She huffed. “I’ll call Chidi to come pick me up.”

She turned to Femi who was heading for the bottle.

“One drink before you go?” He asked.

She was already dialling Chidi’s number, she stopped the call and text him instead

“This is not the last drink right?” She asked.

“A man does not survive a gunshot to commit suicide.” He laughed. But Alero waited for an answer. “I started therapy.”

Her eyes brightened. “When?”

“He should have proposed earlier then.” She laughed.

He handed her a glass.

“To a new story?” Alero held up her glass.

“To a new story.” He raised his glass to meet hers, and they both clunk.

Hey! You are Done Reading Everybody’s Man! What did you think of this story? Oh, And Today is my Birthday. So join me in giving myself a big shout out!

Still in the mood for more Drama? 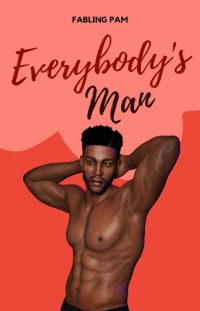 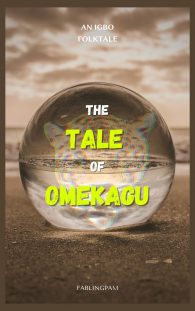